Twenty eight year-old Londiwe Mncwabe grew up in Clermont, Kwa Dabeka with her grandparents and recalls aspiring to having a career that was out of the ordinary. Her interest with the Maritime industry began when she befriended a fellow churchgoer who worked in Maritime. As a young lady, Mncwabe was fascinated with the thought of being a marine pilot.

Mncwabe saw the Maritime industry as a male dominated industry and asserts that her decision to enter the industry was to show other women that women could successfully enter this space. As a new joiner, Mncwabe recalls the challenges of working at sea for months on end, in the presence of different men of different nationalities, having to constantly prove she was capable of doing her job. “I had to grow some thick skin, stand my ground and set boundaries, as there was always someone who tried to challenge me”.

When asked what was her motivation to move up the ranks to becoming a Master, Mncwabe exclaimed: ‘I wanted to be the first female master in our company. There was nothing stopping me, so I did what I do best. I put my mind to getting what I wanted.” Having achieved her goal, she proclaims it being a surreal feeling. In addition to the effort and discipline required to pass the exam, Mncwabe acknowledges the help she received from her Master and others during her exam preparation and is thankful for the healthy working environment.

Mncwabe echoed the sentiment of superstar Rihanna when asked for words of inspiration to the young women wanting to join the industry. “There is something so special about a women who dominates in a man’s world. It takes a certain strength, intelligence, fearlessness and the nerve to never take no as an answer!” 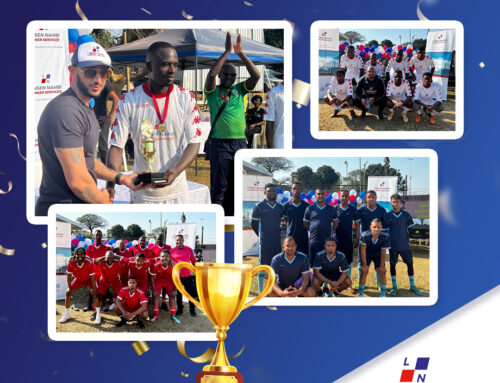 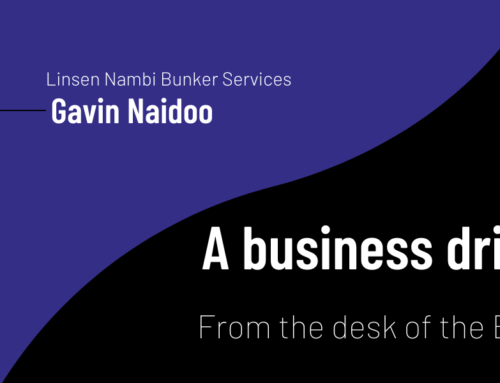 A business driven by purpose

A business driven by purpose 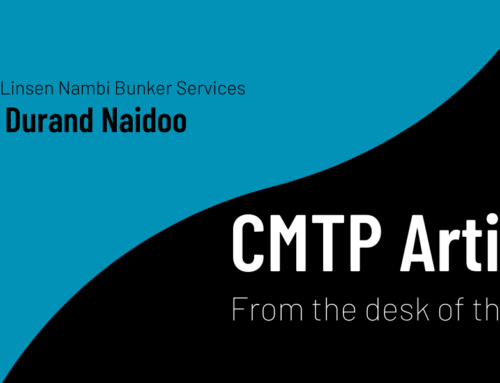 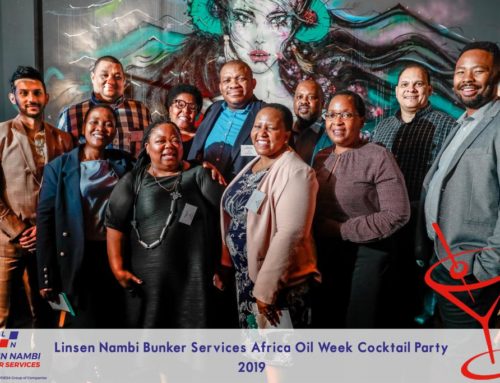