It’s been a very exciting year for us at Linsen Nambi and while most news stories paint a bleak picture of international shipping, it was welcoming to have a few positive headlines about the growth of our shipping company. Many people have and continue to reach out to tell us, about how excited and inspired they felt after hearing our story, as it is a proudly South African story of two best friends starting a company together, persevering through difficult times, to become South Africa’s first 100% black shipowners.

It is staggering to think that it’s taken this long for South Africa to have its first fully black ship owners and while it’s a start, there is much more way to go for transformation in the shipping industry. 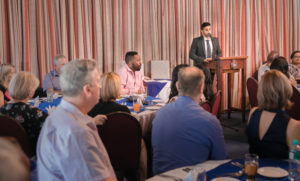 As I write this, there are many black-owned shipping companies with skills and experience, which are trying to break into the maritime industry.

Reflecting on our journey from then until now, the best advice that I could give aspirants is ‘THINK DIFFERENT” – Sounds Familiar right!? It’s the famous slogan from the famous Apple ad from 1997.

Apple, a new entrant in home computers, took a snipe at the well-established and dominant player, IBM, whose slogan was “THINK”. 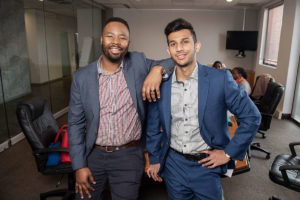 In 2012, when I approached Thuso to start a shipbroking company, he told me that he knows nothing about shipping and I replied well, you’re going to learn.

Thuso and I grew up together through, primary school, high school and university. Our friendship is based on common interests, but we definitely have DIFFERENT personalities.

Our partnership has been successful because we THINK DIFFERENT from one another. Thuso is an Auditor and because he did not come from shipping, he would not take any long-established market assumptions for granted as facts. That enabled us to ask the simple question, why is it done that way? And not accept the usual answer of, because it’s always been done that way.

Linsen Nambi now employs over 100 South African seafarers and we plan to double that within 2 years.

Our theme for 2019 is #SIHAMBANABAHAMBAYO, “we take along those ready for the journey” as we grow our company to become the leading African shipping Company. 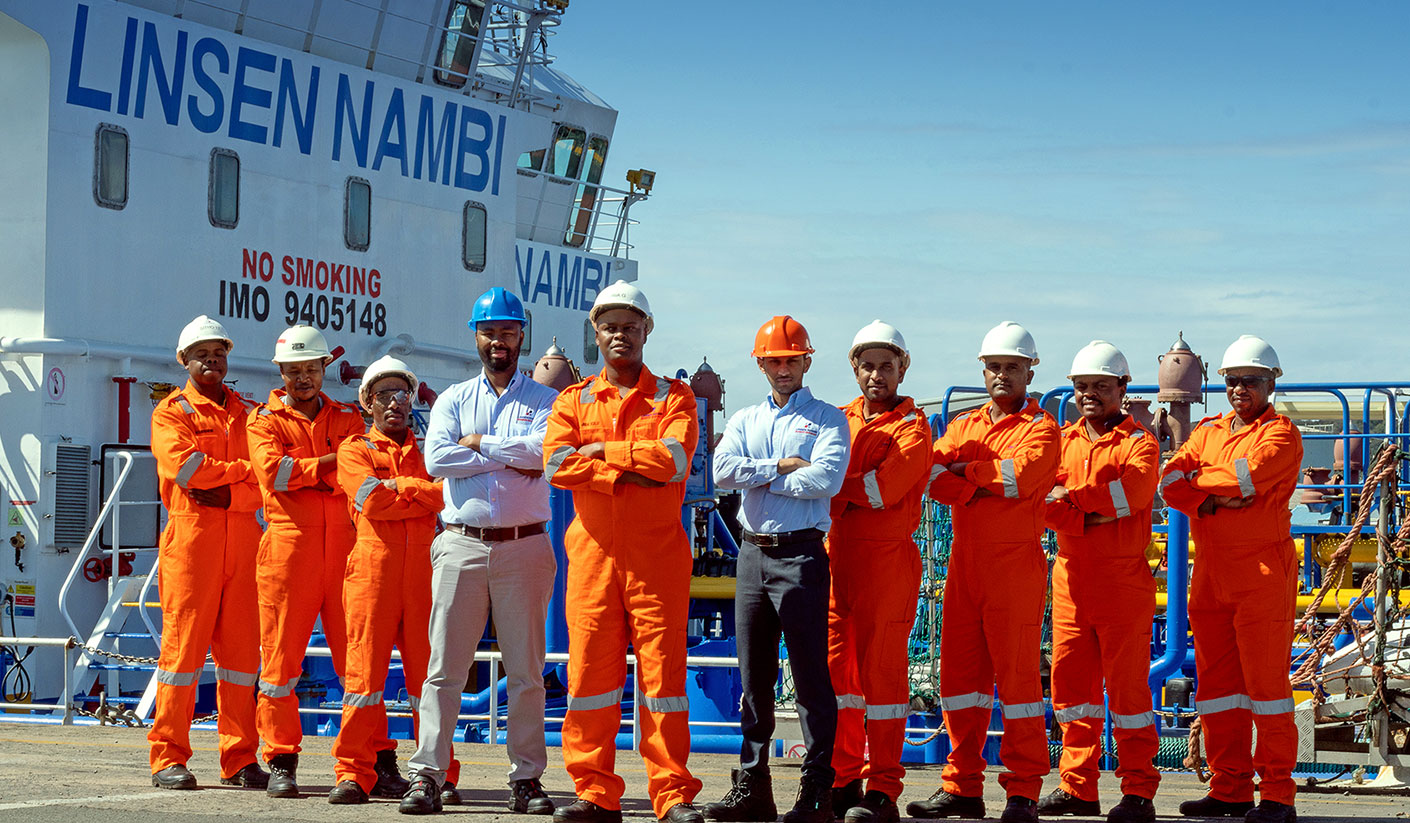